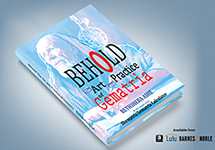 If you want to learn how to decipher the ancient hebrew system of rhetoric mathematics that is in the Bible, this book is for you.

“Balance every thought with its opposition. Because the marriage of them is the destruction of illusion.” — Aleister Crowley. 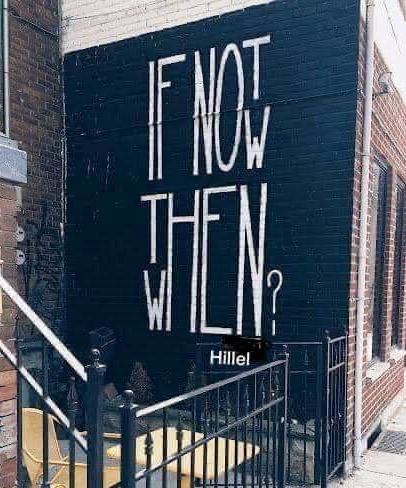 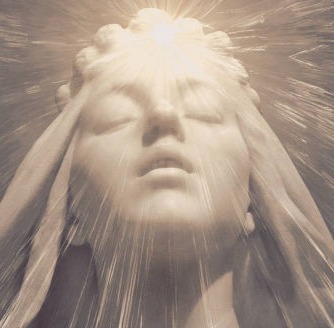 A gematria cipher assigns letters to numbers and thus values to words. The earliest Gematria calculations with the alphabet that we know of were made by writers of the Hebrew Bible. The ciphers likely began as a way to keep track of verses of the creation story which were handed down and memorized through the oral tradition (chanting). Early examples of gematria assigned numerical values to names, and especially the names of God. From these early beginnings a formal system of mathematics  developed which grew in complexity and structure until it flourished during the time of the First Temple.

The Gematria ciphers for the Hebrew Bible were transposed to the Greek alphabet by Jewish converts to Christianity and used in the New Testament. However at the time of the Sages the Hebrew Biblical Cipher was hidden, because it was part of the knowledge concerning the Chariot of God, and was considered too Holy to be shared. Soon afterwards, the New Testament cipher was lost by the Christian Churches, to the detriment of general exegesis.

"Shematria is the main hub I go to, to decipher the gematria and notariqon of the Bible and the Book of the Law. I built this site because it's useful, not just to me, but to anyone interested in pursuing a complete exegesis of texts that employ these scribal methodologies.

Shematria converts words to numbers. It makes working out formal gematria calculations easier and faster to do. Shematria accepts calculations in Hebrew, Greek, Arabic & Roman scripts. The calculator only carries ciphers that have been proven to have been used in the Tanakh, the New Testament, the Talmud, or the Book of the Law*.

The name 'Shematria' is a contraction of the words 'Shem' and 'Gematria'. in Hebrew the word 'Shem' means 'name'. The word 'Shematria' has the same gematria value as the word 'Gematria'. A common title for God in Judaism is 'HaShem', meaning 'The Name' (of God). This calculator allows you to add + and subtract - as well as do simple division / and multiplication * (with single letters).